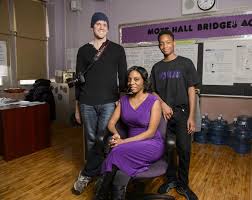 Quote: “It is easier to build strong children than to repair broken men” – Frederick Douglas

The story of Vidal of Mott Hall Bridges Academy, a middle school in Brownsville, Brooklyn, New York (MHBA) has been trending for days now. It has inspired me so much that I can’t resist sharing it with those not opportuned to have read his story. 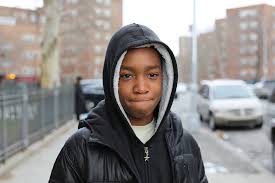 In life we have someone who has influenced us in one way or the other growing up. For Vidal, it is Ms Nadia Lopez, his school principal. Maybe he would have kept this to himself for life but the unexpected meeting and subsequent interview by Brandon, the creator of “Humans of New York”.

“Who’s influenced you the most in your life?”
“My principal, Ms. Lopez.”
How has she influenced you?”
“When we get in trouble, she doesn’t suspend us. She calls us to her office and explains to us how society was built down around us. And she tells us that each time somebody fails out of school, a new jail cell gets built. And one time she made every student stand up, one at a time, and she told each one of us that we matter.” 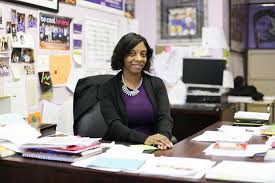 This brief interview, with the portrait of Vidal, has created a multiple effect in Mott Hall Bridges Academy, a place regarded as a “safe haven in a crime-plagued neighbourhood” (the neighbourhood with the highest crime rate in New York). A few days after posting the portrait of Vidal online, Brandon went ahead to visit Ms Lopez and this is what she said about her ‘scholars’ during the meeting:

“This is a neighbourhood that doesn’t necessarily expect much from our children, so at Mott Hall Bridges Academy we set our expectations very high. We don’t call the children ‘students,’ we call them ‘scholars.’ Our color is purple. Our scholars wear purple and so do our staff. Because purple is the color of royalty. I want my scholars to know that even if they live in a housing project, they are part of a royal lineage going back to great African kings and queens. They belong to a group of individuals who invented astronomy and math. And they belong to a group of individuals who have endured so much history and still overcome. When you tell people you’re from Brownsville, their face cringes up. But there are children here that need to know that they are expected to succeed.”

Brandon had a brainstorming session with Ms Lopez, and Ms Achu (Director of Programs at MHBA). The three came up with an idea to raise a fund that will provide each incoming 6th grade class an opportunity to get out of their neighbourhood and visit a new place. That place is Harvard University! According to Ms Lopez – “I want every child who enters my school to know that they can go anywhere, and that they will belong.” This aligns with Adrian’s vision when he was interviewed by Brandon. According to Adrian (the student government president at Mott Hall Bridges Academy)
“What’s your biggest goal in life?”
“I want to make it out of the hood. I don’t have to go that far. But if I can just live an inch outside, then I’ll feel safe and know that I’m straight.”

Brandon launched a fundraising campaign, now called “The Vidal Scholarship Fund” on Facebook a few days ago, and as at the time of posting this, over $700,000 (USD Seven Hundred Thousand) has been raised. Wow! Just within 4 days!! The power of the social media you would say. These donations have provided funding for 10 years worth of Harvard trips, and ten years worth of summer programs. These donations have given a heavy boost to a group of scholars and educators in their battle to establish a culture of success in a disadvantaged neighbourhood. And one of the coolest things about it all is that it originated with a young man on the street, who chose to tell a stranger about the love and appreciation he had for his school principal, Ms Lopez. By the way, Vidal will be the first beneficiary. If you’d like to contribute, you can do so here: http://bit.ly/1JmIB8u

This story can be linked to what is happening in my country Nigeria now, and the tensed political atmosphere, the youth being disenfranchised and some of them leaning towards crime. Rather than taking to crime and other negative tendencies, the youth should seize this opportunity to create a positive change in their lives. We should display peace, love and unity during this election period as opposed to violence, hatred and division along religion/ethnic lines. Let us go to the polls and elect whoever we want in power. Our PVC is the power we have, so let us use it wisely! 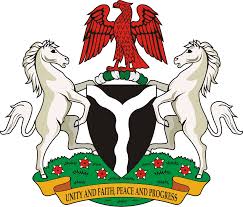 So, do you have a story on who has influenced you most to share with us? Please do send it in.
We shall be giving out some freebies in the course of the year, so please stay tuned and do drop your comment. 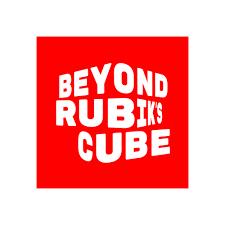